Oh My, How Things Have Changed! Some fun facts about the history of dentistry.

By admin May 28, 2015 Cosmetic Dentist, General dentist, Uncategorized No Comments
3

I thought it would be fun and interesting to look at the history of dentistry and how things have changed. The practice of Dentistry is rooted in ancient times, however dental care was still pretty grim prior to modern times. “Dentists” used crude restorative and surgical techniques, and most available treatments were likely administered by frauds claiming to be a dentist. The treatment usually failed, and death from dental infections was not uncommon. Without effective pain control techniques, dentistry was hideously painful. Pain control consisted of brute force (being held down or a knee to the chest), alcohol (usually brandy, rum or whiskey) or opium. There was no way to control these remedies, so patients were either under-medicated, over-medicated, or died of exhaustion or shock.

Here is a timeline of some important dates in dental history:

7000 BC-evidence of drilled teeth found in human remains from the Neolithic period.

5000 BC-Romans wrote about “tooth worms” causing aches and were skilled at repairing teeth with gold crowns.

Gold bridges and jewel-adorned teeth were performed in ancient dentistry.

700 AD-Chinese develop silver paste to fill cavities (1000 years before the Western World did so).

1700–Pierre Fauchard was the considered the “Father of Modern Dentistry,” developing Dentistry as an independent profession for medicine. He introduced materials to fill teeth, insisted that sugar and acid cause decay, discovered that untreated cavities lead to “tumors” around the teeth, and first introduced dental prosthesis to replace missing teeth.

1770–Paul Revere was a silversmith who later became a dentist. George Washington was reported to have wooden teeth, but they were actually dentures made of animal and human corpse teeth.

George Washington’s Denture was not wooden after all. It was made of human and corpse teeth.

1850-The famous Doc Holiday was a dentist until he contracted Tuberculosis, which forced him to turn to gambling.

1880-The collapsible metal tube revolutionized toothpaste. Before then it had only been available in liquid or powder form from dentist.

1885–First Dental Assistant, known as a “lady in assistance,” first came about so women patients could go in dental office unaccompanied and be in the room with a male. The female in this picture was mistakenly called a nurse for many years, but she is actually a dental assistant.

1895–Dental x-rays were discovered, which revolutionized and changed dentistry forever.

1905–Novocaine was invented as the first local anesthetic for dental treatment.

1938–First toothbrush with synthetic nylon bristles was invented by DuPont. Before then toothbrushes consisted of “chewsticks” made of twigs (3000 BC), hog bristles (619 AD), horse hair, rubbing a rag with salt on teeth, and then boar hair bristles.

1945–Fluoride was added to water and the rate of cavities drastically decreased.

1980–Dental Implants were being placed with some success.

Thank goodness we have made all of these advances in dentistry! We can now offer comfortable, pain-free dentistry without brutal tools or whiskey! 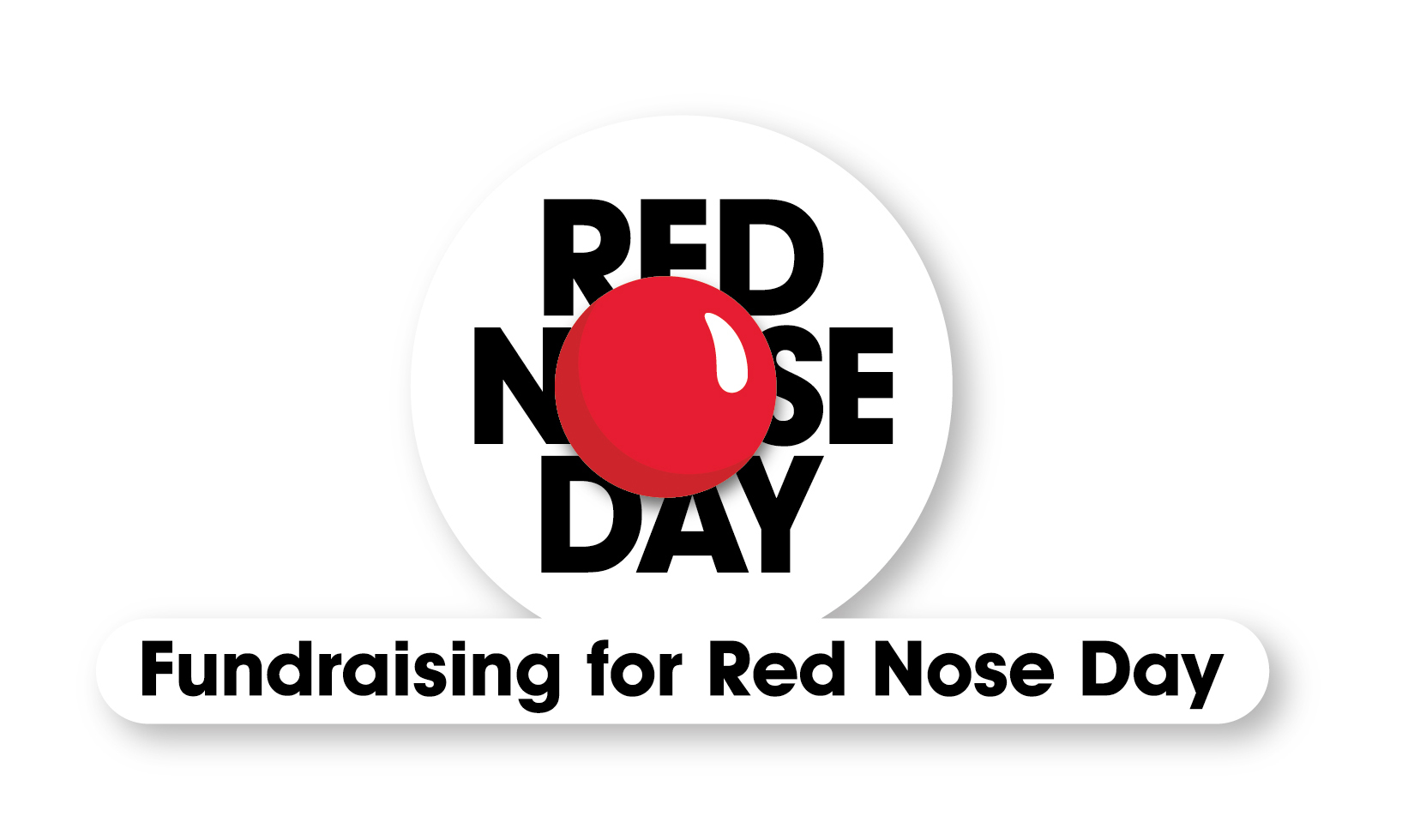